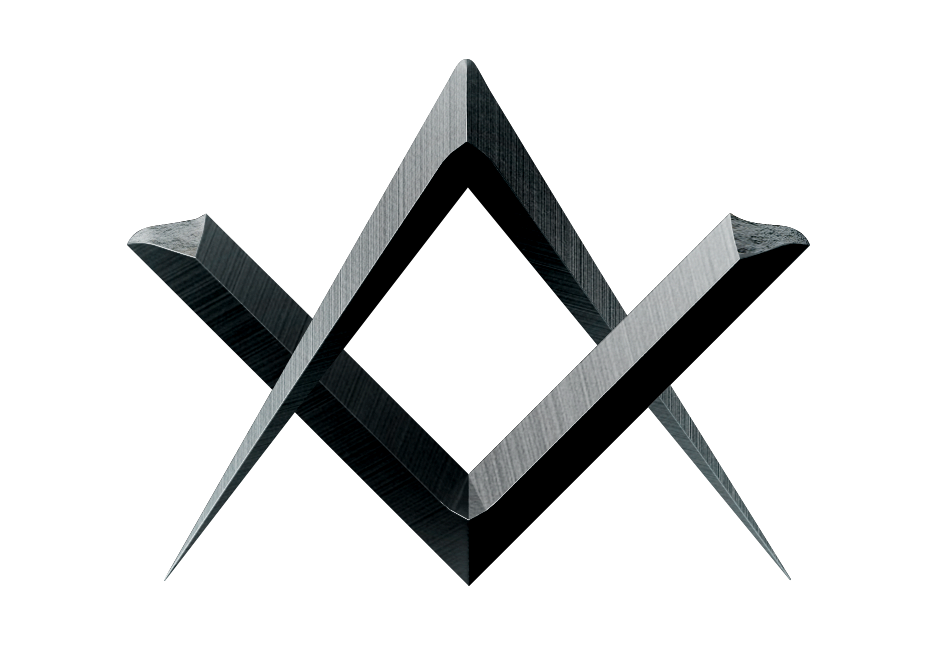 The history of Freemasonry within New Brunswick has been influenced by the Masonic presence in and around what is now the City of Fredericton. New Brunswick Lodge No 541 of English Registry dated to 02 April 1789 at Fredericton; St George's Lodge No 19 of Nova Scotia Registry dated 17 Aug 1789 at Maugerville and the original Solomon's Lodge No 22 of Nova Scotia Registry, dated to 15 August 1792, though terminated in 1829 all presented Freemasonry to early New Brunswick. Solomon Lodge of the Grand Lodge of New Brunswick, continued the trend as an outcome of the membership of the old Lodge No 22 when it was constituted by the United Grand Lodge of England on 01 January 1846 as Lodge No 764, changed in 1862 to Lodge No 522, surrendering its English warrant for a warrant of the new Grand Lodge of New Brunswick 13 May 1879, to become New Brunswick Lodge No 6. On the other side of the Hiram No 6 family was St Andrews Lodge, who began as Lodge No 364 of the Grand Lodge of Scotland, continuing with that affiliation until 14 June 1872 when it finally surrendered its Scottish warrant and accepted a warrant from New Brunswick as Lodge No 29. The two lodges after consideration, that it was to the benefit of Freemasonry that they should amalgamate as one lodge, with the approval of the Grand Lodge of New Brunswick amalgamated on 05 June 1879 and were duly constituted by the Grand Master Most Worshipful Brother Robert Marshall assisted by Grand Lodge Officers as Hiram Lodge No 6 on a warrant originally dated 04 May 1879. Though the originally suggested name for the amalgamated lodge was Fredericton Lodge. It is believed that the first lodge meetings in the Fredericton area, were held at "The Golden Ball Inn" an establishment of an Ebenezer Avery. The site of this inn was at what is now 58 Waterloo Row, Fredericton. While this is meant to be a history of Hiram Lodge No 6, reference should be made to the close affinity the early "Blue Lodges" had with Royal Arch Masonry. For instance Mount Moriah Chapter of the Royal Arch worked under a dispensation of Solomon Lodge No 22 (Nova Scotia Registry). As an indicator of the closeness of the two bodies, there is a recorded instance of a Craft Lodge meeting being changed to a Chapter meeting, by the simple expedient of the Master of the Lodge requesting all Master Masons to retire and opening a Chapter meeting. To return to Hiram Lodge, when the two lodges amalgamated, each was represented by six Past Masters.

The first Secretary was Brother A G Beckwith followed in 1880 - 1881 by Brother Harry Beckwith. Charles Brodie and Alexander Burchill each served as Secretary for six years. Between the periods 1918 - 1952 Brother J H Ramsay faithfully served the lodge as Secretary, a total of thirty five years. J Willard McNutt served as Secretary for 13 years, D.W. Gillrie for ten years, while Brothers E G Perkins, J E Akerley and F G Cuming each served five years. Brother H C Creed, J G B Pugh, G H Cuming and R G Cornell served four years each. Brother S Luke Morrison was Secretary for three years, and Brother J A Arnold served for a one year term. During the early years of the lodge's existence, they generally met twelve regular meetings a year, though with special meetings, emergent, etc., they did meet many more times than that. During 1887 the lodge met seventeen times, during the period 1879 to 1896 thirteen to sixteen meetings a year were not unusual. At a meeting of 07 May 1896, the lodge amended their by-laws cancelling the regular meetings of July and August, which is now the norm in most lodges. The Lodge as; Solomon Lodge, St Andrews Lodge or Hiram Lodge has met at various locations within the City of Fredericton. One reported location for Masonic meetings was Ebenezer Avery's "Golden Ball Inn" on the site of what is now known as 58 Waterloo Row. The early Solomon Lodge No 22, was warranted to meet at the home of Ephriam Betts or other Fredericton locations. At some point before the union of the two lodges, both Solomon and St Andrews Lodges met at a Hall on Carleton Street, on a site now occupied by an NB Tel (Aliant) building. At one point a mortgage on the hall was held by a Mrs Rutter at 6% with a 2% bonus. The lodge eventually sold the building to a Chester MacRae who operated a Business College on the premises, selling it to a Mr Chippin who in turn sold it to NB Tel. The lodge then rented accommodations on the second floor of the former Zellers Building on Queen Street, until the fire of 1986 which destroyed the building. For a time they shared quarters with Alexandria Lodge No 33 on Bowlen Street across the river. By 1970, a new hall had been built on top of the hill on Prospect Street, which was dedicated in true Masonic fashion. The building now being home to nine Masonic and affiliated Orders as well as three other non Masonic groups. Since 1879, the lodge' membership has ranged from a low of 14 members in 1890 to a high of 251. Though the membership is now lower, the attendance over a one year period still follows a pattern with an average of 30 to 32 members to a meeting. One common them running throughout the lodge's history is the family connection, with the Morrison family having been a constant throughout the lodge's existence, the McNair family with John B. McNair and John C. McNair holding the Master's Chair and John M McNair as a member. Our oldest member Brother Alexander Boyd, who died at age 100 years, whose father was Master of the Lodge 1909-1910, several father and son combinations, all who have contributed to the lodge's rich history. The lodge according to those records available have always concerned themselves with charity, ranging in the early days to donations to brothers and widows in need to the present donations to the New Brunswick Masonic Charities and Housing, assistance to local schools, disaster relief (the Springhill Mine Disaster), local food banks as well as considering the need for donations to trust funds for those less fortunate. Hiram Lodge has had from the start a reputation for hospitality and social life, from early boat and train excursions, dances in Masonic Regalia, picnics, barbecues, dinners and at times even dances. An annual feature is the lodge's June Barbecue, where for the last few years it has been the chore of the newest members to assist with the cooking and serving as an introduction to the lodge's social life.